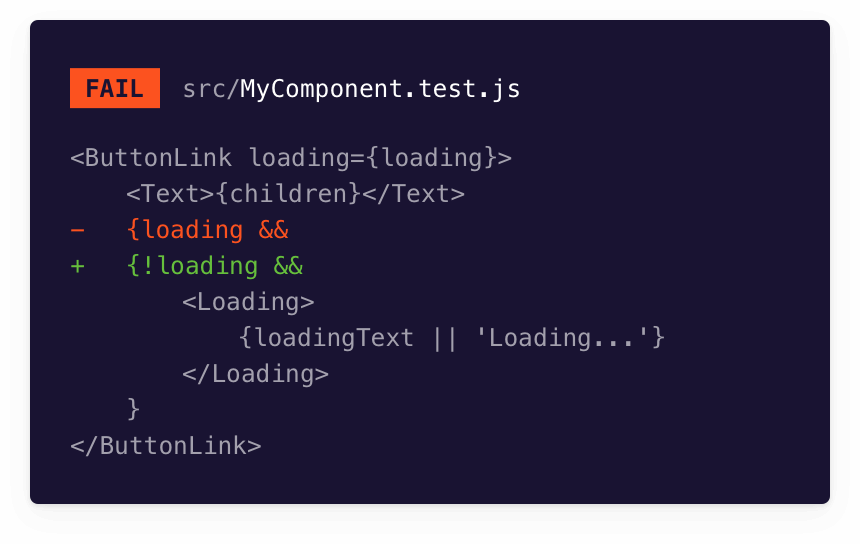 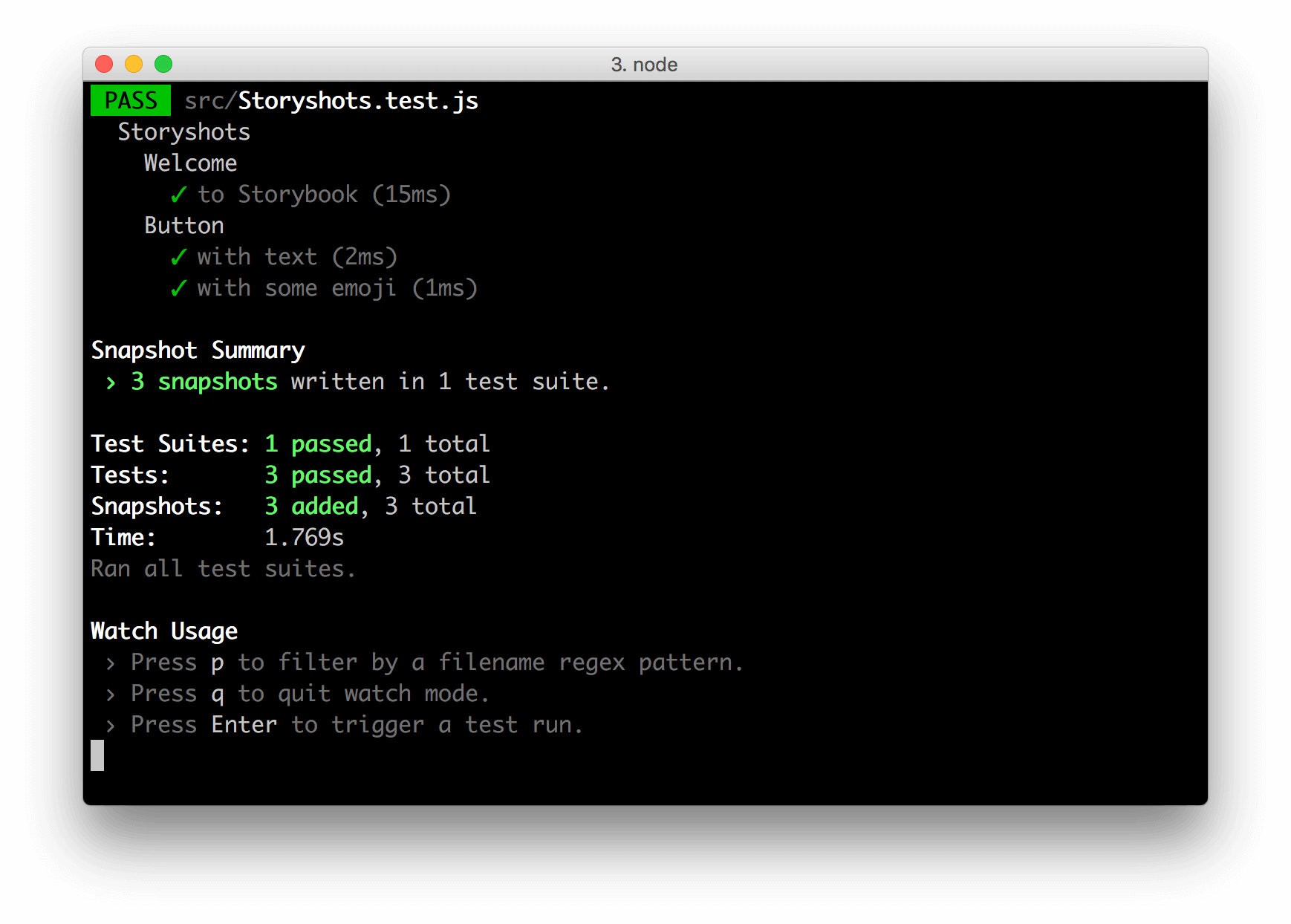 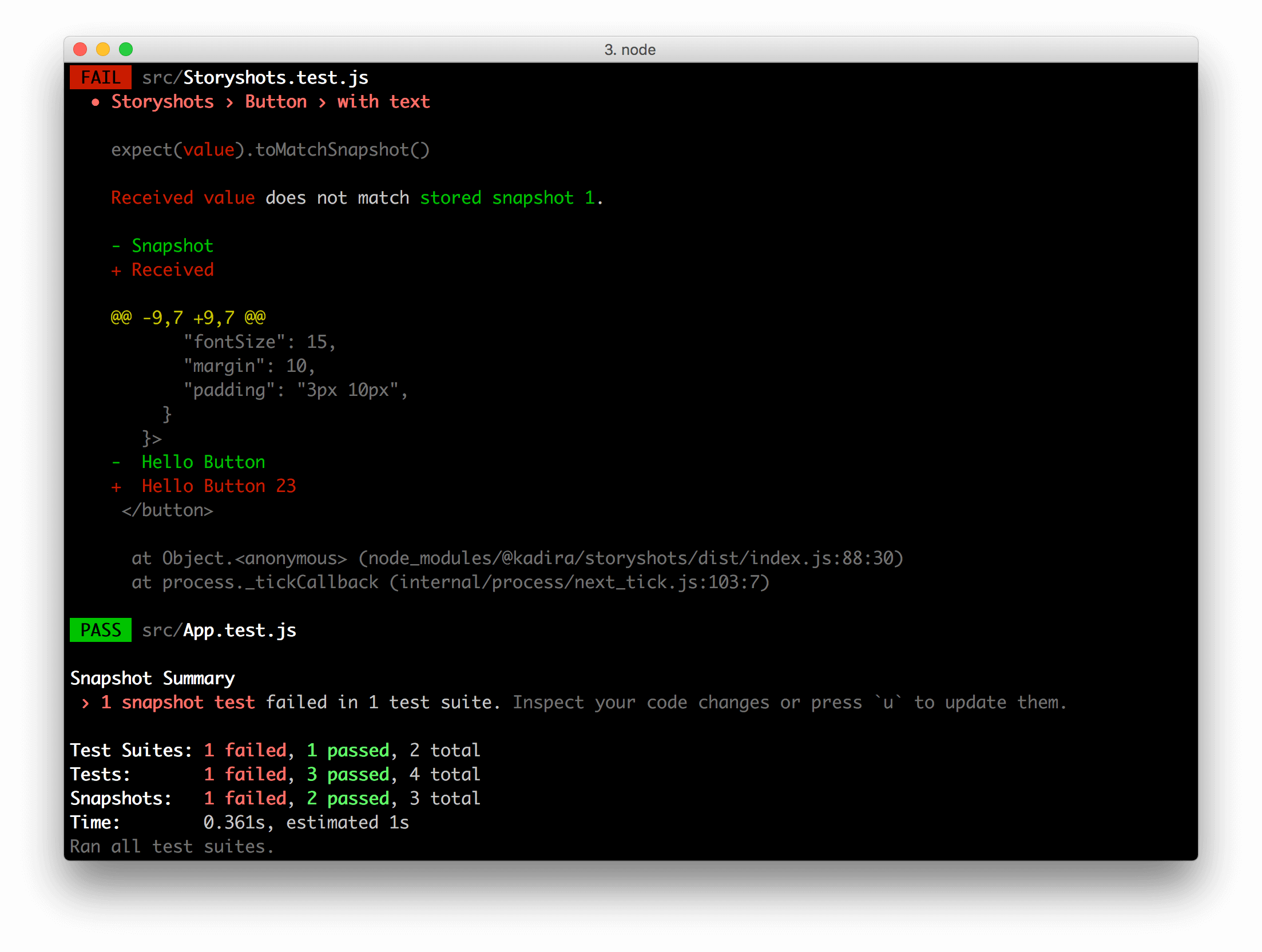 Next, update your test file (for example, storybook.test.js) to the following: