Publishes your Storybook to Chromatic and kicks off tests if they're enabled.

Using a next version

From time to time we pre-publish a next version of the package to test new features. To use the next branch you can either:

Change your script to use the next dist-tag:

Using a dependency in package.json

Update to the latest next version with:

Contributions of any kind are welcome! We're available to chat via the Intercom widget on the documentation site.

Compatibility is guaranteed between this package and Chromatic like so:

To facilitate upgrading in the future, removing and adding features, this is the process:

Publishing a new version to npm

Before publishing, make sure you've done the following:

We have three types of releases:

A script is provided to create new releases:

This script ensures the version is bumped properly, the tag is set correctly and the corresponding GitHub Action is updated. 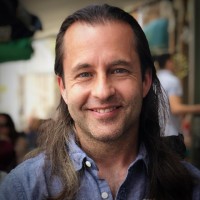 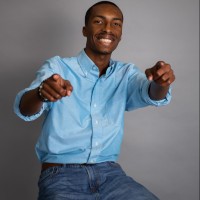 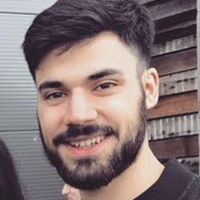 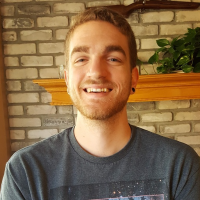 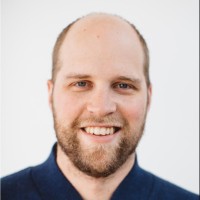